July 1985 was a memorable time. Back to the Future hit the big screens. Coca-Cola announced it would resume selling old formula Coke. Actor Rock Hudson was diagnosed with Aids. Playboy magazine published nude photos of Madonna. While all of this was going on, Casey Kasem was counting down the hits. In the middle of the summer of 1985, Tina Turner and Paul Young were on Casey’s Top 40 countdown.

In 1971, all cigarette advertising on radio and TV was banned; the long running Ed Sullivan Show came to an end; All in the Family debuted on TV and Disneyworld opened in Florida. Starbucks opened their first location and, in the summer of 1971, Carole King and James Taylor were two of the stars on Casey Kasem’s top 40 countdown. 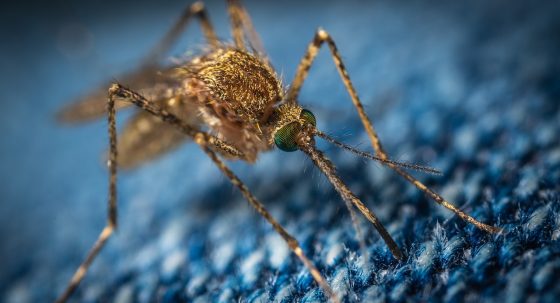 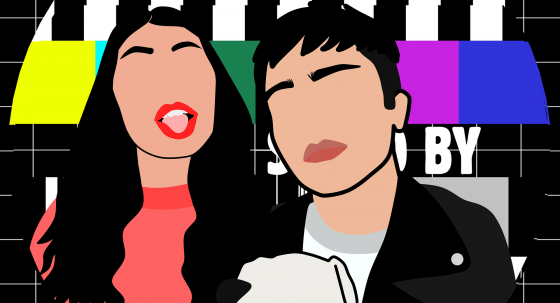