A bull jumped a 7-foot fence at a farm auction house in Ontario and managed to avoid being captured by authorities and members of the public. The young bull jumped the fence before he was due to be auctioned Thursday at the Ottawa Livestock Exchange and took off running. Ottawa Police said traffic officers attempted to locate the bull Thursday afternoon, but it had apparently left the area.

Police asked anyone who spots the wandering bovine not to approach it and to instead call 911. 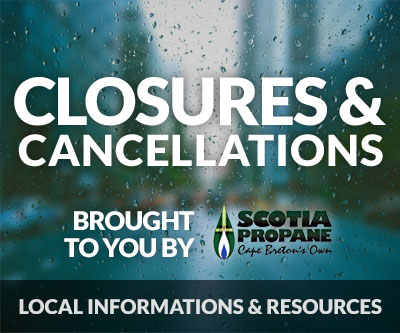